Caper11 said:
I agree, but nobody touched Blair because of his riding style, he was very aggressive and treated the sled like a dirt bike, “stand up riding style”, Blair was a motocross racer turned snocross.

I still think captain Kirk was a better rider than tucker, but again it was a different era, when Cross country racing was really big. Kirk was also a key developer in the ZR race sleds, not only was Kirk a dominating rider at races, he was also a engineer.
There were some big names back then, Mike Houle from hot seat comes to mind.
Click to expand...

Exactly the point I was making. Riders transcend the product. Blair would have won on a Kawasaki Invader. Same with Curtis. They were and are that good

Why are there no photos or videos of these on the snow if they are out on the mountains?
S

For what it’s worth, buddy also owns a turbo doo and said the 155 boost poo ripped? I don’t think he had enough time on it too say which one he liked better. I would have to bet on the skidoo as it has 25x more km without any issues.

Figured maxwell would get a kick outta this 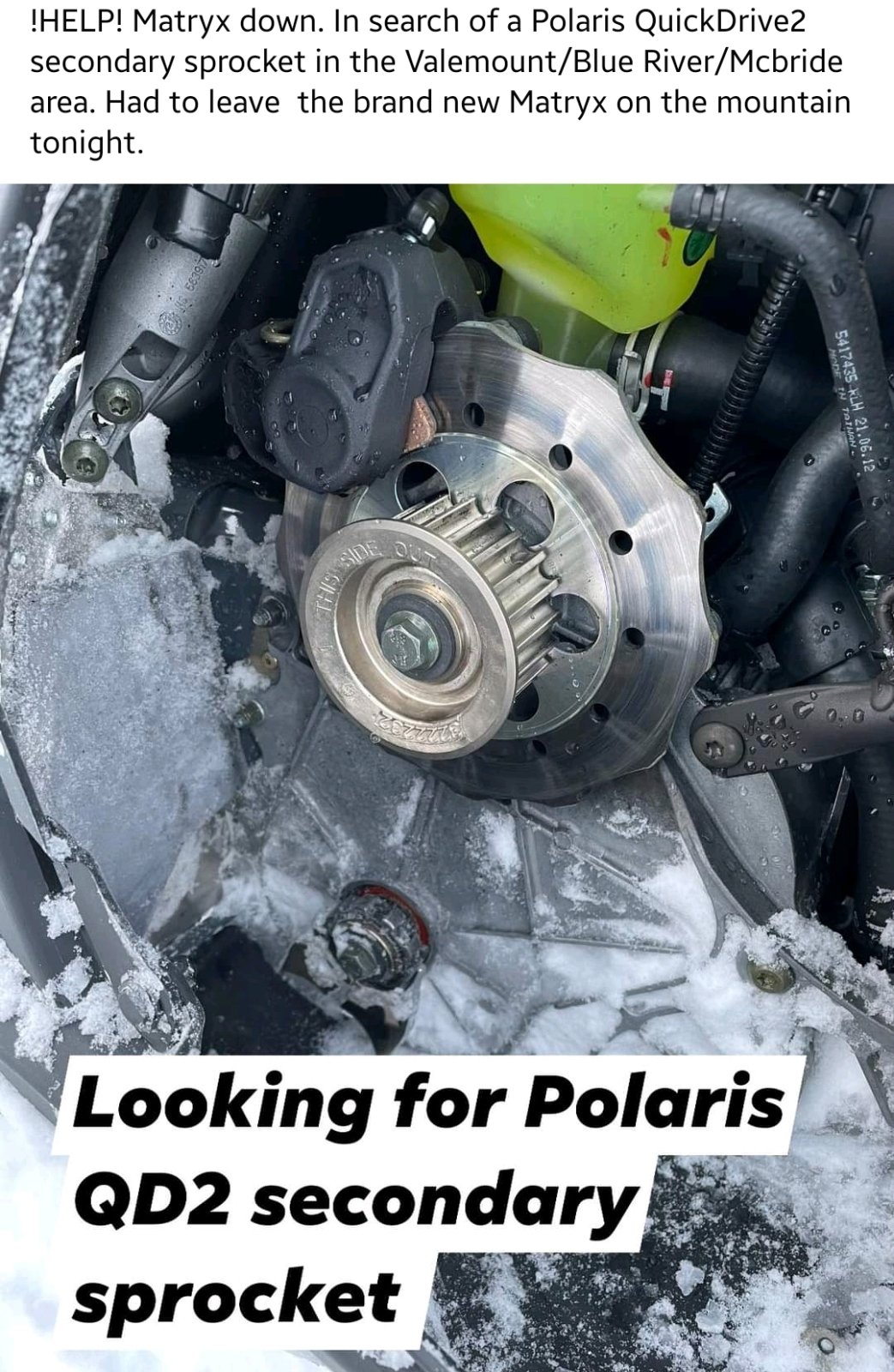 Dawizman said:
Figured maxwell would get a kick outta this

Lol…if ur gona kick snow in there all day with no foot screen look out for ice build up
Kapow!!!!!

maxwell said:
ya and i cant even sell him overpriced used parts i have in the shed LOL
Click to expand...

This guys probably looking for a few parts you might have tho. 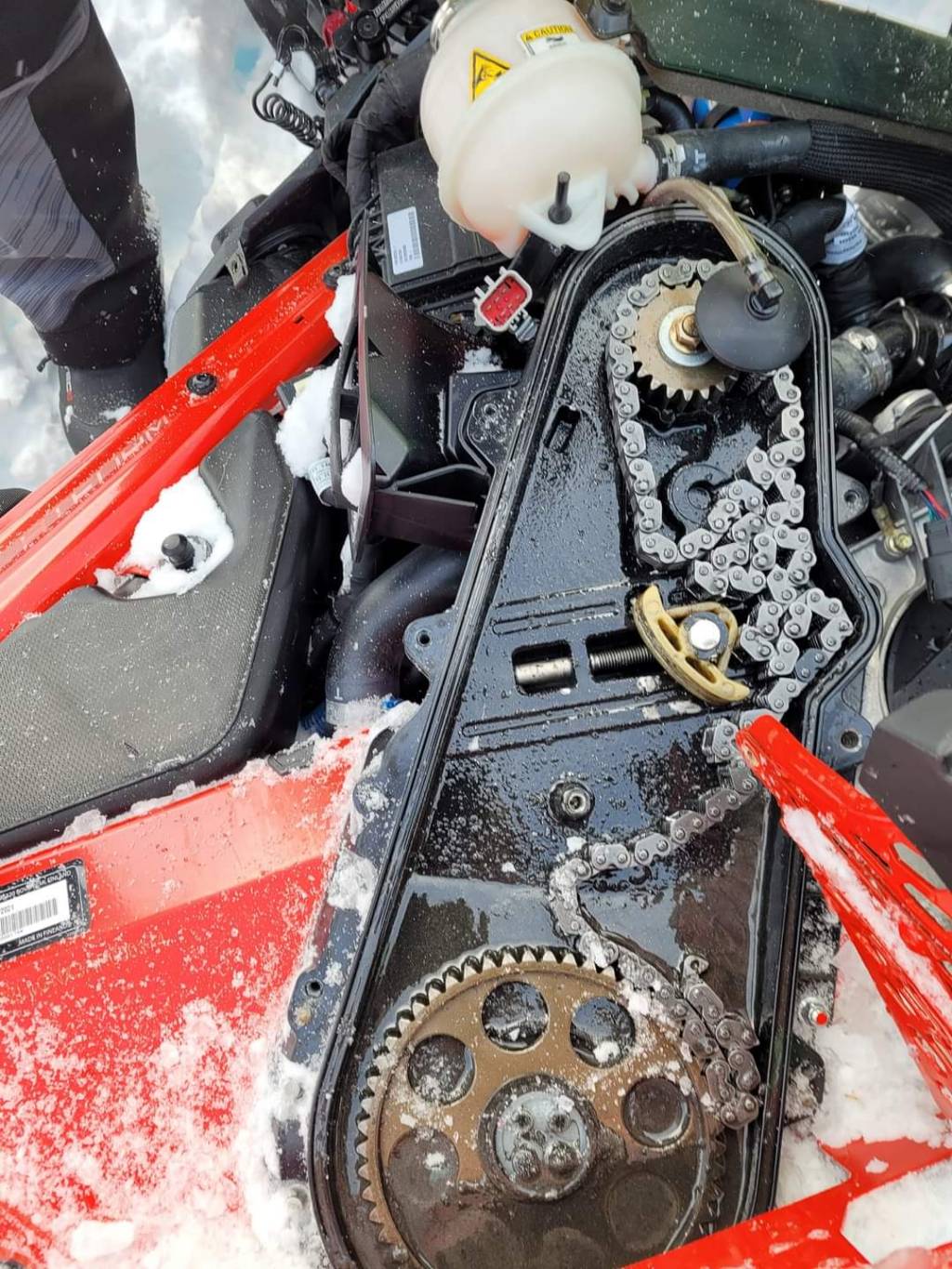 Dawizman said:
This guys probably looking for a few parts you might have tho. View attachment 248674
Click to expand...

Thats RXN's crew from the site. Seen that on Factbook yesterday as well.

snopro said:
Thats RXN's crew from the site. Seen that on Factbook yesterday as well.
Click to expand...

Nah, just a couple guys they came across on the hill and helped get back to the parking lot.

Ryan and I are part of the same crew. Couldn't make that trip 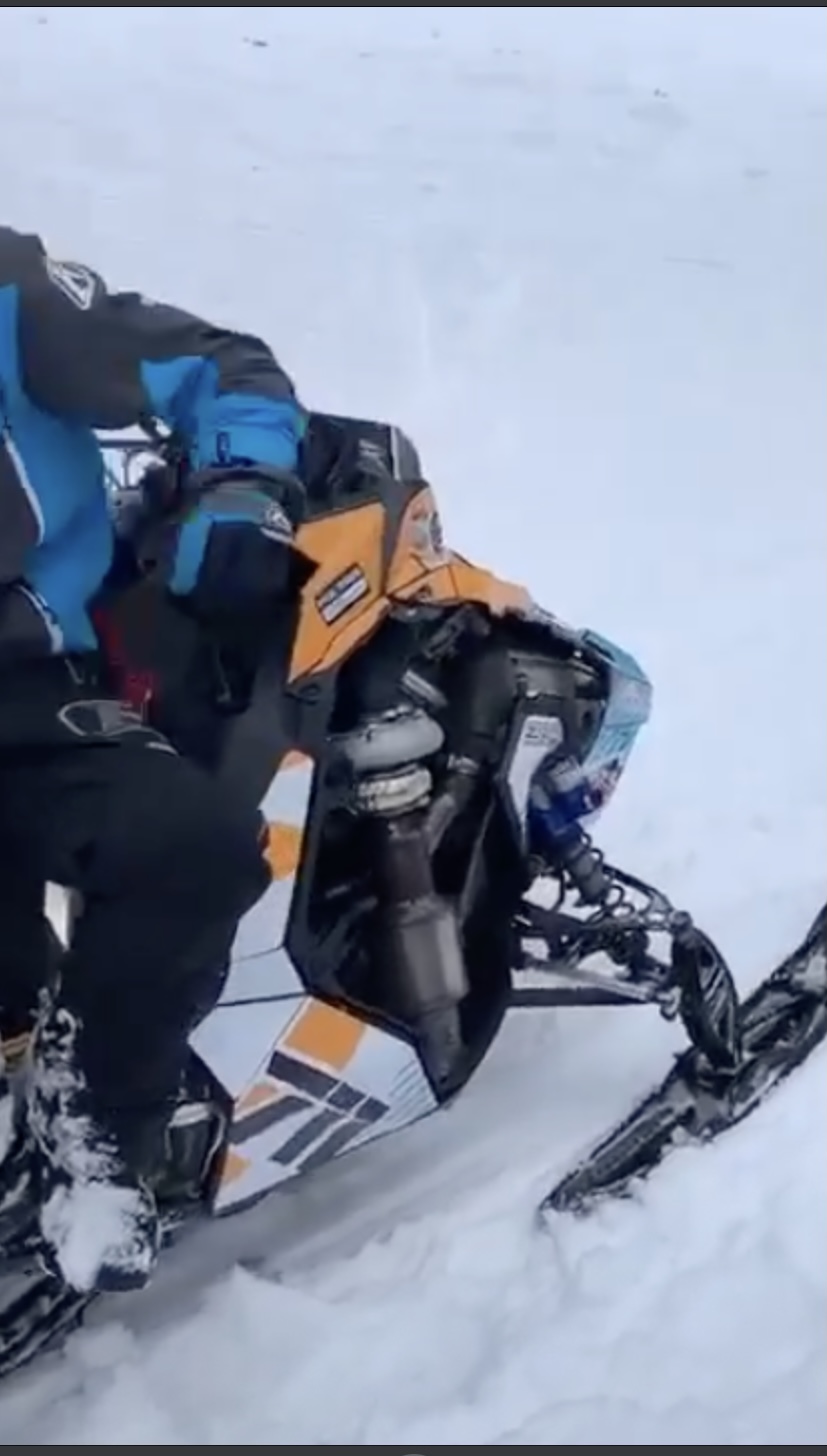 They are here. Just left the dealership 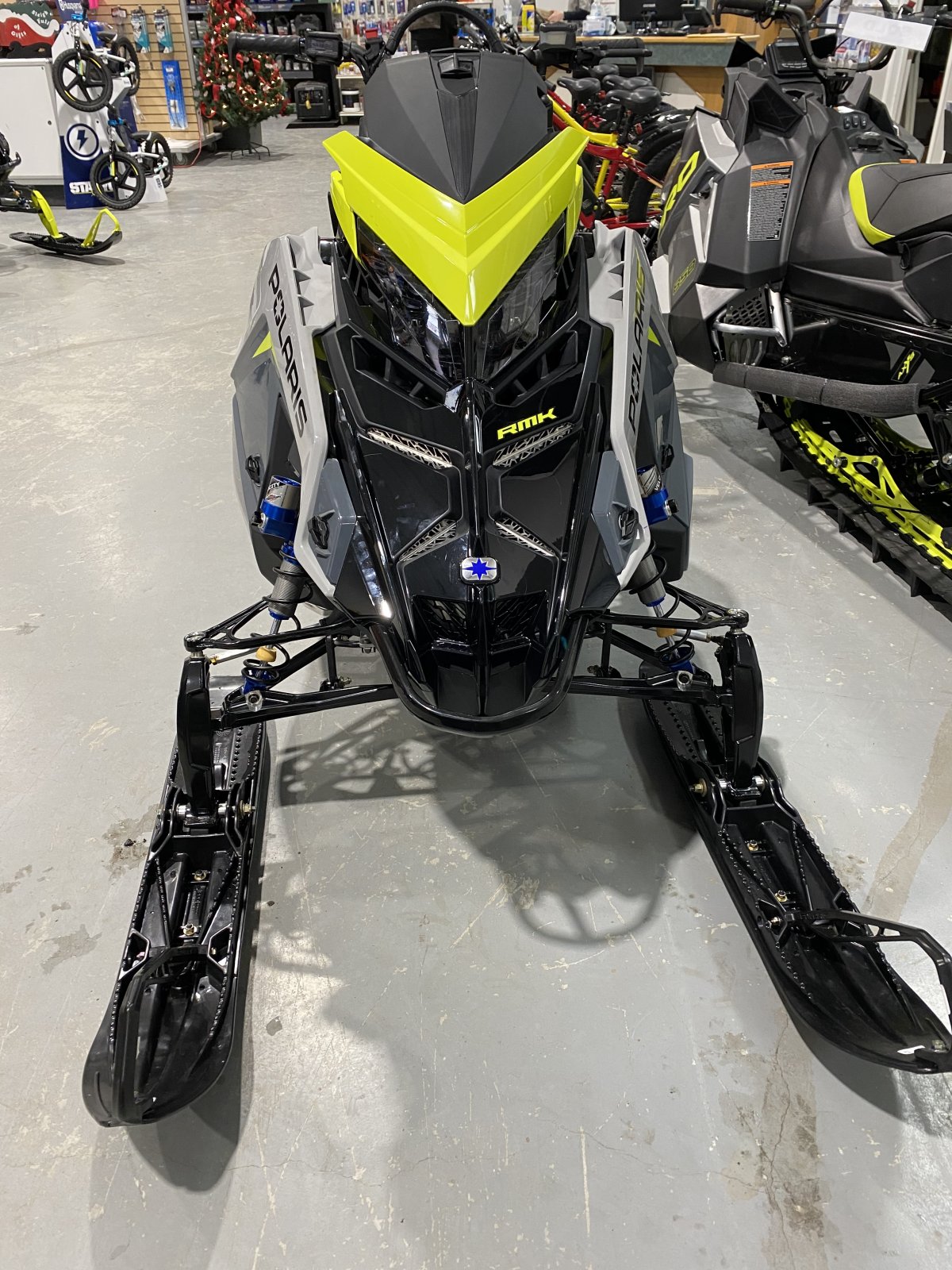 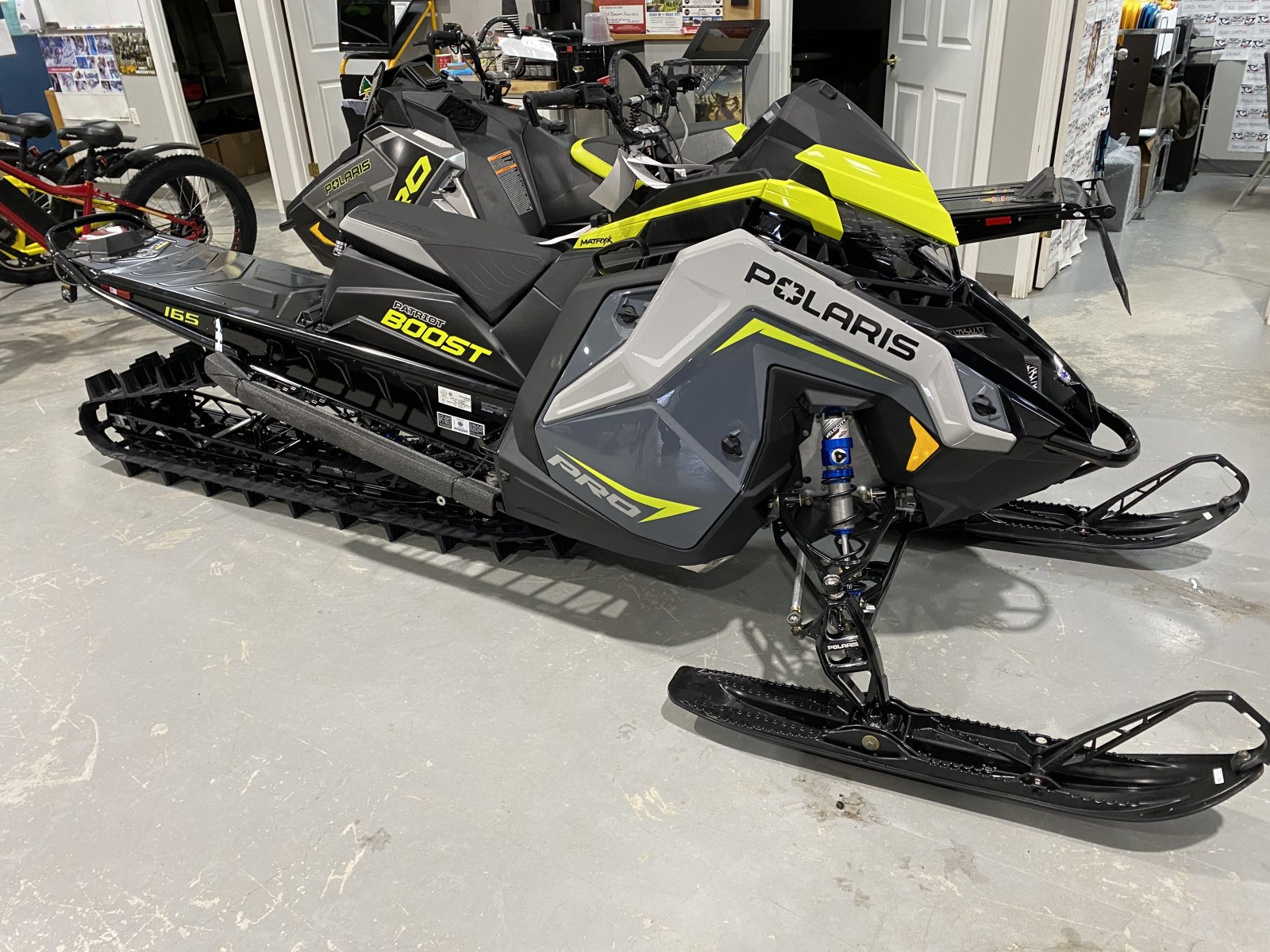 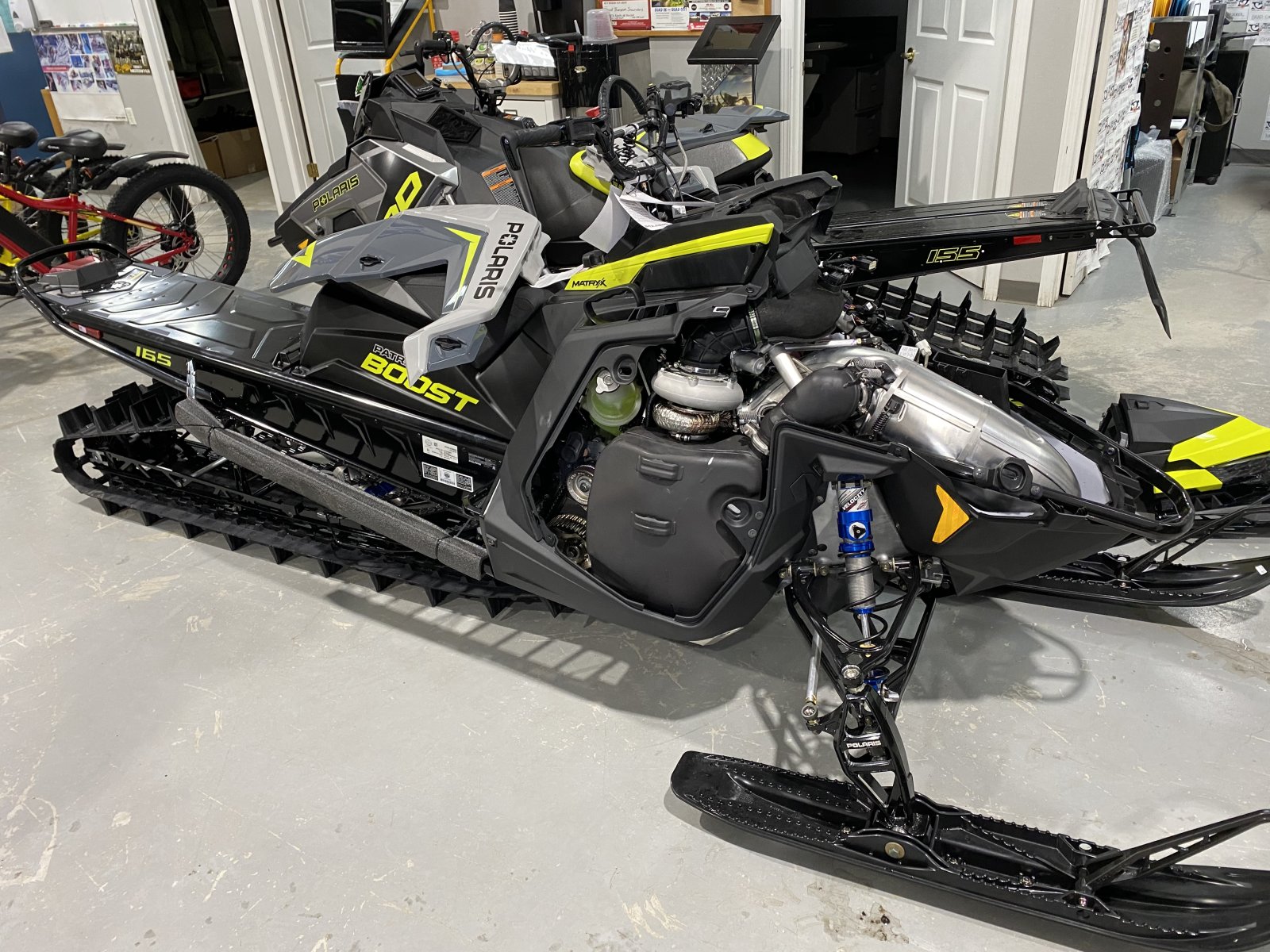 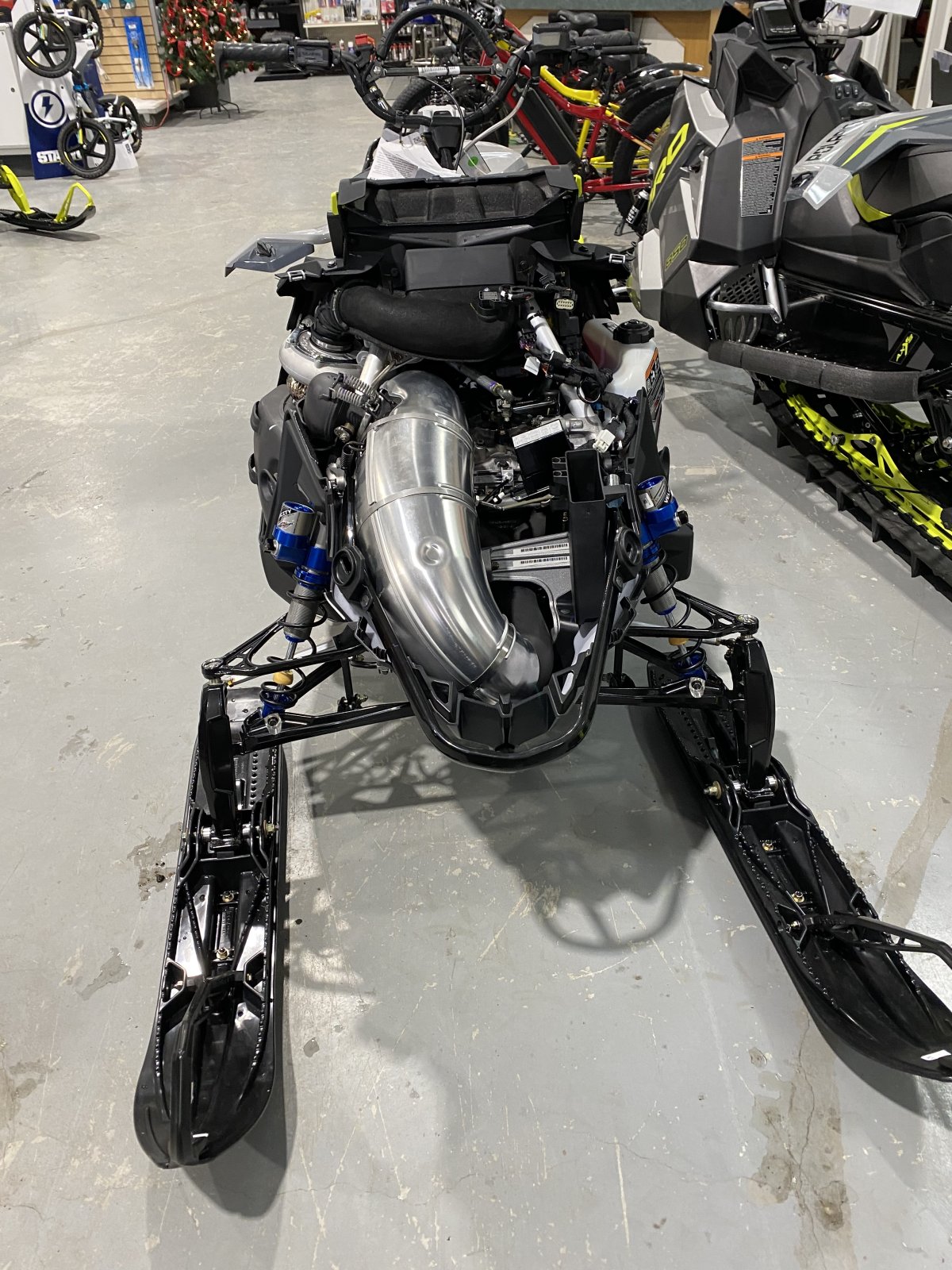 That is literally exactly what i ordered. Wish it would show up........ 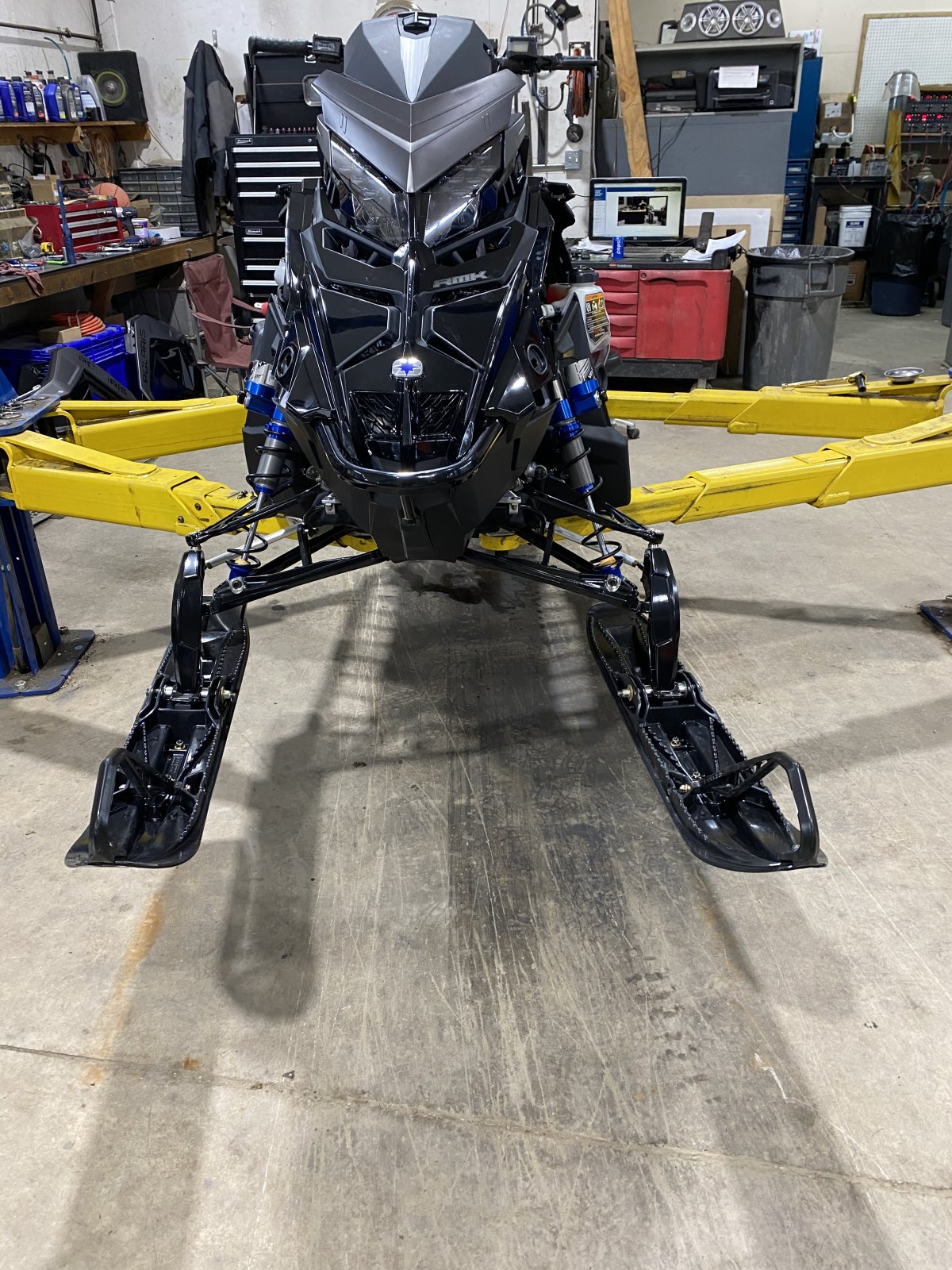