While technology may be a reason a consumer buys a new vehicle, a new report finds that people don’t use all of what’s available — and they don’t intend on getting around to it either.

The J.D. Power 2021 U.S. Tech Experience Index (TXI) Study reported that many new vehicles are equipped with some features that consumers want no part of.

“New-vehicle prices are at an all-time high, partly as a result of an increased level of content,” said Kristin Kolodge, executive director of human machine interface at J.D. Power. “This is fine if owners are getting value for their money, but some features seem like a waste to many owners.” 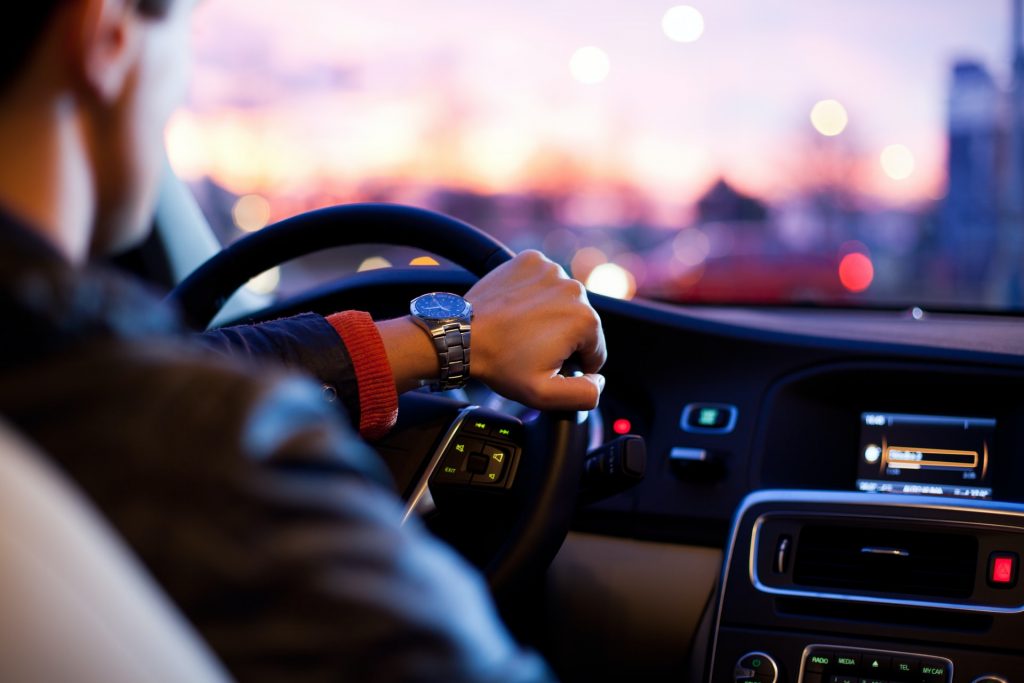 Why Kei/Unsplash
Fewer than half of vehicle owners are using one in three of the available technologies in the first 90 days of ownership. These non-users say they don’t need those technologies.

This is noteworthy as new vehicle prices hit record highs and more expensive technology is packed into them.

“When technology is effectively executed in a vehicle, it positively influences an owner’s decision to purchase another vehicle equipped with that technology,” the report said.

Top marks were given to rear-view mirror and ground view cameras, both of which are ranked among the top three by owners wanting them on their next vehicle.

ha ha I can personally attest to that ^^

I've jumped in my boss's pickup a few times. Even drove it all the way to Jasper once. I still have no idea what most of the buttons and switches do.
S

A few weeks ago I showed my wife that if she clicked her door unlock twice on the key fob, held it for 3 seconds the 2nd time, her windows would roll down and air out the car. She thought I was a genius, it only lasted for 30 seconds, but I was still a genius for 30 seconds.

Yup. I have unused seats in back of my pickup. Brand new (8 years), Plus passenger seat used rather sparingly. Oh yeah the sunroof used maybe 5x. Plus the rear DVD video screens never utilized. spare tire never touched. Yes I do like the rear tailgate step.

In-car commerce technology... that's what I've been missing! More ways for people to try and sell me something I don't need.
Perfect example: Tide Scent Booster "When your clean clothes don't smell clean".
That used to be the way to tell when your clothes were actually not clean.

Panoramic sun roof in my truck that I never draw the cover back or open the roof.

Accidentally hit the extra button on the door keypad that opens the tailgate and didn't know until I got home.
M

All these other features are simply distractions. Promoted by the manufacturer as “needs”

. Most of the electronic features are junk and the cost isn’t in line with what they charge for the option.

Get rid of all the crap, and simplify the vehicle, and I’ll bet the unit would sell like crazy.
B

I think eventually the vehicle will become someones sh!t box with all kinds of gadget problems.
My trucks only five years old and the buttons on the steering wheel for the radio control are screwed...good thing for the platinum warranty, for now.
C

i dont even use the factory garage door opener in my 06 or the rear dvd
lots of trinkets in new vehicles that will be an electrical nightmare after time
Last edited: Oct 28, 2021

Totally agree. Thinking my next truck will be cloth interior and rubber floors. $30000 less than a leather truck.

niner said:
Totally agree. Thinking my next truck will be cloth interior and rubber floors. $30000 less than a leather truck.
Click to expand...

niner said:
Totally agree. Thinking my next truck will be cloth interior and rubber floors. $30000 less than a leather truck.
Click to expand...

That is how we deck out our work trucks, and they get the job done! No option GMC'S

Leather is nice though, so its good to have both haha
S

lilduke said:
That is how we deck out our work trucks, and they get the job done! No option GMC'S

Leather is nice though, so its good to have both haha
Click to expand...

the thing is leather cleans up so much easier. And Im kinda partial to the cooled seats. New world problems.

I have a base WT GMC 2500. They have actually a fair bit of a options, more so than most trucks 10 years ago: LED headlights/tailights, 7” screen, reverse cam, Apple/Android music, AC, cruise, power doors/windows/mirrors, keyless entry, auto rear tailgate…. I can add aftermarket leather heated seats for $1100 for when my cloth are a bit worn. Bought some take off 18” aluminum rims/tires and after selling mine was only $500 more. Certainly nice being in a loaded truck but this gets the job done just fine.

I run a 19 xl. Has all the options I need plus some I don't but are handy and no carpet. Nothing worse in a work truck than carpet.

rebel said:
I run a 19 xl. Has all the options I need plus some I don't but are handy and no carpet. Nothing worse in a work truck than carpet.
Click to expand...

Have never gone the rubber floor before but have wondered why carpet in vehicles, I mean no one puts carpet in new homes why do we stick with it in vehicles, covered in mud, salt and slop trying to keep it clean with $300 floor mats.


Carpet is really one of the only viable options, rubber is a better choice for a work truck forsure though.

Marble floors in a truck would be sweat though.haha

lilduke said:
Vehicles floors arent typically flat so might be kinda hard to do floor tiles in them lol


Carpet is really one of the only viable options, rubber is a better choice for a work truck forsure though.

Marble floors in a truck would be sweat though.haha
Click to expand...

FernieHawk said:
That would take away from your payload rating and you wouldn’t be able to carry 2 sleds on your half ton
Click to expand...

True that, maybe just painted floor is the way to go.

Lets see. I roll my windows down by hand, unlock the door with a key, hose off my rubber floor mats, control my speed with my right foot, adjust my mirrors by hand, use my mirrors to back up......and I'm perfectly happy with that. Rarely use the AC, but I'll keep it. Can't buy a new truck off the lot with only what I want so I'll just keep driving the old one till it's dead. I'll be dead before that Cummins engine, though it may be running a generator somewhere by then the way Dodge trucks rust.
You must log in or register to reply here.
New posts
Share:
Facebook Twitter Reddit Pinterest Tumblr WhatsApp Email Share Link