Ford Bronco Owners With The 2.7L V6 Engine Might Be Riding A Ticking Timebomb

Ford Bronco Owners With The 2.7L V6 Engine Might Be Riding A Ticking Timebomb​

BY STEPHEN RIVERS | POSTED ONMAY 12, 2022 108
Across the country, Ford Bronco owners are reporting that their SUVs are dying. The issue seems to only affect those with the 2.7-liter V6 engine but instead of a simple fix, it turns out that most are requiring a full powerplant swap. The worst part is that it seems like there’s no way to tell if and when it will happen to any specific Bronco.

Initial complaints about the problem date back to at least July of 2021 and the wave of broken engines has only grown since then. Many owners report complete engine failure due to a dropped valve that typically requires a complete engine replacement.

Typically, valves only drop into the cylinder when the valve retainer fails but the ultimate cause of failures in Ford’s 2.7-liter V6 has yet to be uncovered. Regardless of the cause, a dropped valve causes massive damage to the piston and the valve itself, and it’s possible that it could destroy the cylinder sleeve and the head as well. 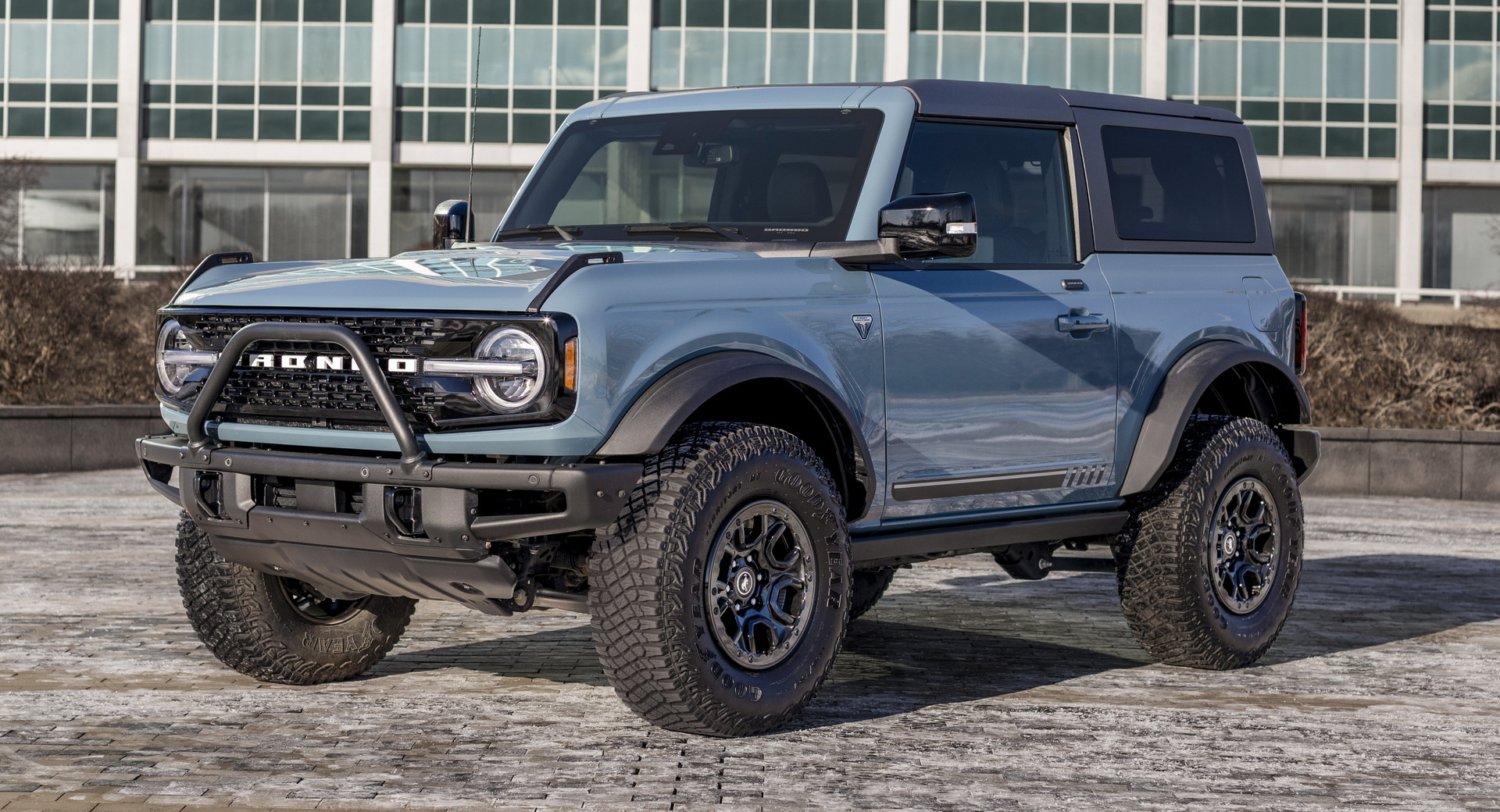 A quick look at complaints filed with the NHTSA shows 27 different instances of engine failure reported just this year alone. The last of which was just a week ago on May 3rd and states “at 2,000 miles the engine dropped a valve. Vehicle has already received a new engine. Vehicle shut off running down the interstate.”

That sudden and complete failure seems to be the norm for owners with this issue. The Drive found that folks across the internet, from Bronco6G forums to Reddit and Facebook, all reported similar experiences. Among those affected on the Bronco6G forum engine build dates span from May of 2021 to October of 2021. The Drive also reached out to Ford about the problem and received the following response.

“We are aware of a select number of engines with this concern and we are investigating. If any customers are experiencing issues, they will be covered under the vehicle’s 5-year, 60,000-mile powertrain warranty.” So at least owners can be confident that Ford will honor the warranty but that shouldn’t have been in doubt, to begin with.

What will undoubtedly be in doubt is whether or not unaffected Bronco owners can rely on their vehicles daily. At the moment the best advice for those affected is to file a complaint to the NHTSA in addition to Ford itself. Have you experienced this issue? Tell us about it in the comments below! 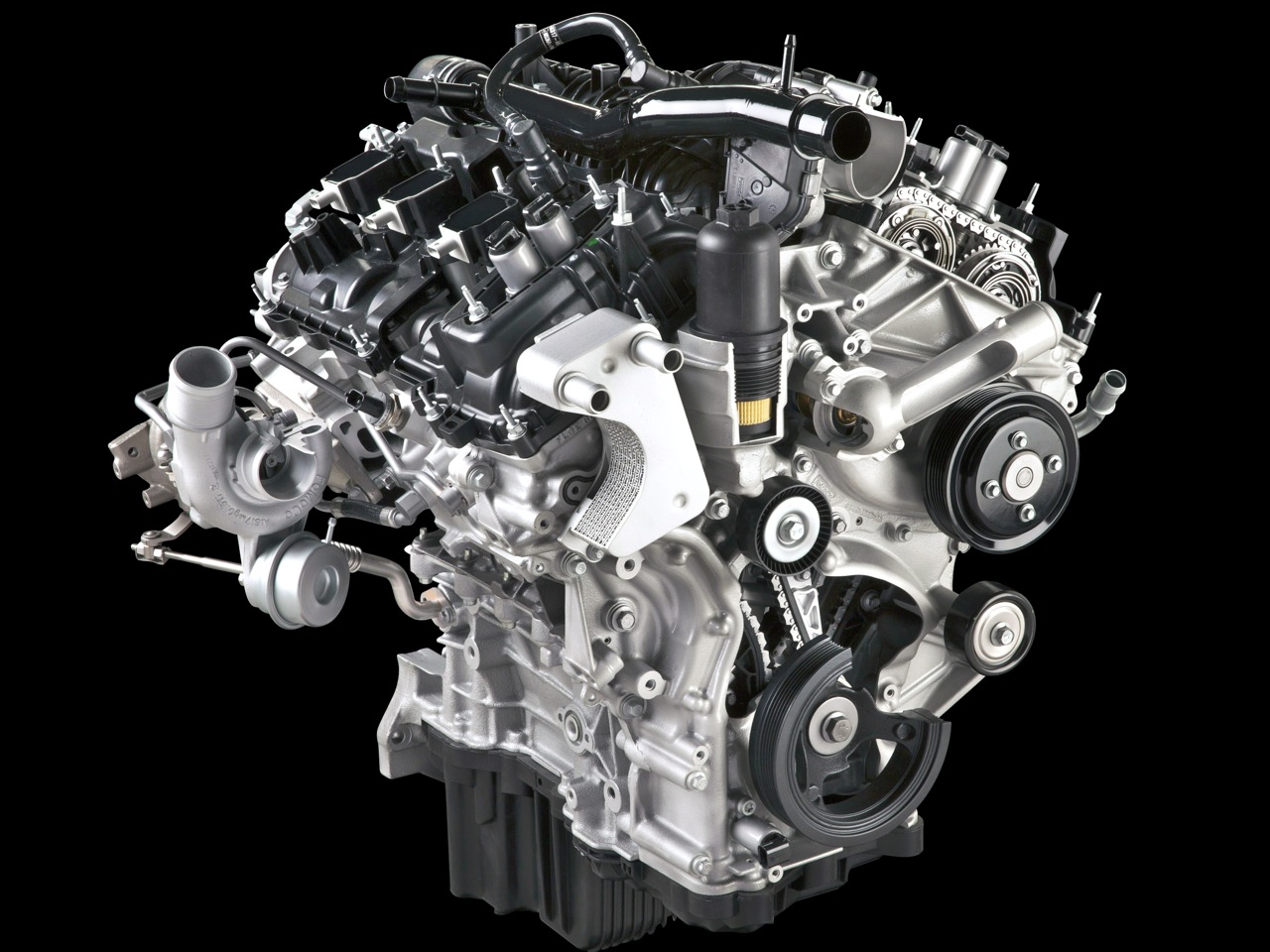 I corrected a typo in the title.

Ford Owners With The V6 Engine Riding A Ticking Timebomb​